Welcome to the most famous palace in the world

Princess Beatrice and husband Edoardo Mapelli Mozzi have announced the arrival of their new daughter on Saturday the 18th of September 2021 at the Chelsea and Westminster Hospital, London.

A statement from the palace said "Her Royal Highness Princess Beatrice and Mr Edoardo Mapelli Mozzi are delighted to announce the safe arrival of their daughter on Saturday 18th September 2021, at 23.42, at the Chelsea and Westminster Hospital, London,"
"The family would like to thank all the staff at the hospital for their wonderful care."

The new arrival was 6 pounds and 2 ounces at birth and will be HRH Queen Elizabeths 12th Great Grandchild.

As yet, a name for the new royal baby is yet to be confirmed.

Parts of Buckingham Palace are now open to the public including the Queens Gallery and Gardens.

Strict Covid 19 safety measures are in place.
Due to Covid restrictions all tickets must be booked online as the ticket office is closed.

The State Rooms of the Palace are open for visitors to visit throughout the ‘Annual Summer Opening’ in July, August and September. The rooms are lavishly furnished with some of the greatest treasures from the Royal Collection.

Changing of the Guard is one of the oldest and most recognizable ceremonies connected with Buckingham Palace.
The correct name of the ceremony known as Changing the Guard is actually Guard Mounting. In this process a New Guard exchanges duty with the Old Guard and both Guards are drawn from one of the regiments of Foot Guards. 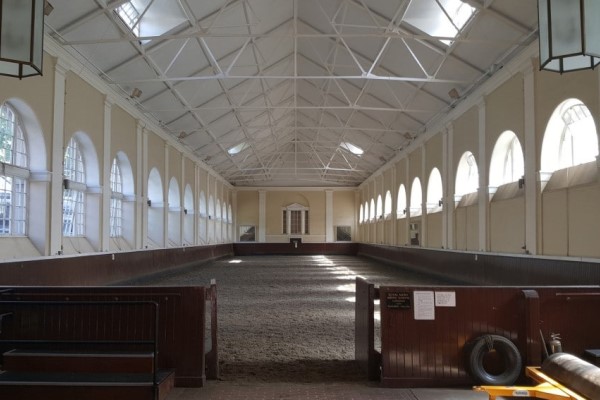 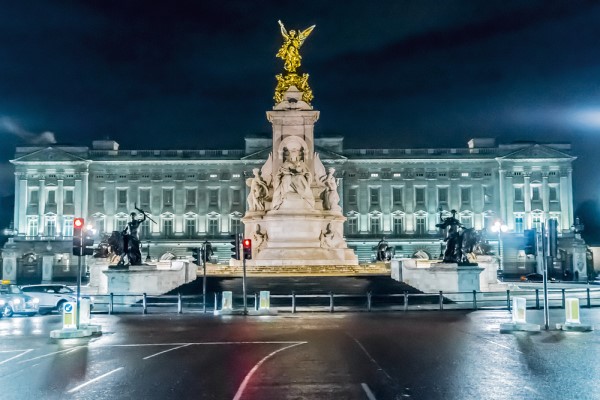 Buckingham Palace is home to over 775 rooms, 19 of these are State rooms along with 52 official royal bedrooms and guest rooms.
The staff themselves, have an impressive 188 bedrooms, 92 offices and a lavish 78 bathrooms.
Still very much a working building it is the center piece of Britain’s constitutional monarchy which includes the everyday duties of The Queen and The Duke of Edinburgh as well as their immediate family.
Buckingham Palace was first opened to the general public in 1993 and it is opened every year between April and September since.

State banquets also take place in the main Ballroom of Buckingham Palace; these formal dinners take place on the first evening of a state visit by a visiting Head of State. On these occasions, 150 or more guests in formal “white tie and decorations”, including tiaras for women, may dine off gold plate.

The largest and most formal reception at Buckingham Palace takes place every November, when the Queen entertains members of the foreign diplomatic corps resident in London. On this occasion, all the state rooms are in use, as the Royal Family proceed through them beginning through the great north doors of the Picture Gallery.

As Nash had envisaged, all the large, double-mirrored doors stand open, reflecting the numerous crystal chandeliers and sconces, causing a deliberate optical illusion of space and light.

Smaller ceremonies such as the reception of new ambassadors take place in the “1844 Room”. Here too the Queen holds small lunch parties, and often meetings of the Privy Council. Larger lunch parties often take place in the curved and domed Music Room, or the State Dining Room.On all formal occasions the ceremonies are attended by the Yeomen of the Guard in their historic uniforms, and other officers of the court such as the Lord Chamberlain. Since the bombing of the palace chapel in World War II, royal christenings have sometimes taken place in the Music Room. The Queen’s first three children were all baptised here in a special gold font. Prince William was also christened in the Music Room. However, his brother, Prince Harry, was christened at St George’s Chapel, Windsor.

This summer, more than ever, it is important to spend more time outdoors when out and about. With this in mind, why not take a pleasant stroll and even a picnic around the magnificent gardens of Buckingham palace.

The Changing of the Guard