Since 1837 Buckingham Palace has been the certified London home of Britain’s monarchs. It continues to be the London home of Queen Elizabeth the 2nd to this day.

Read our articles below about recent events, exhibitions and traditions of the Royal Family and Buckingham Palace. Royal Style in the Making Exhibition

Possibly the most famous wedding dress in the world is currently on display at Kensington Palace as part of the ‘Royal Style in the Making’ exhibition. 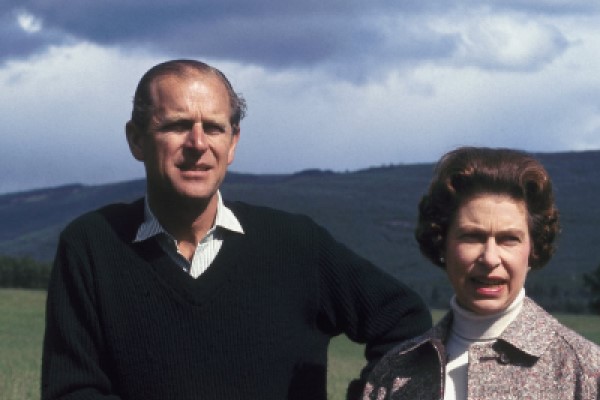 The life and achievements of the late HRH Prince Philip, the Duke of Edinburgh. 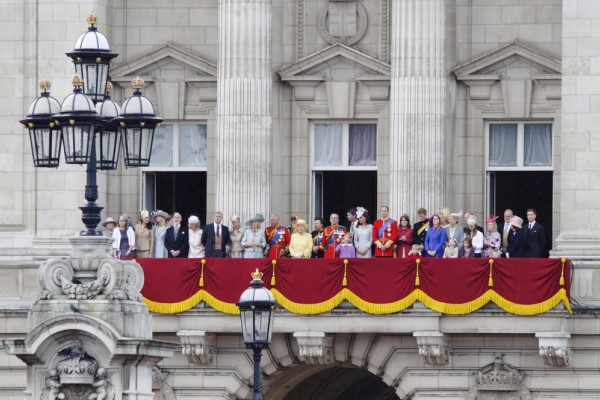 Like everybody else the Royal Family’s lives, and schedules have been disrupted by the pandemic. 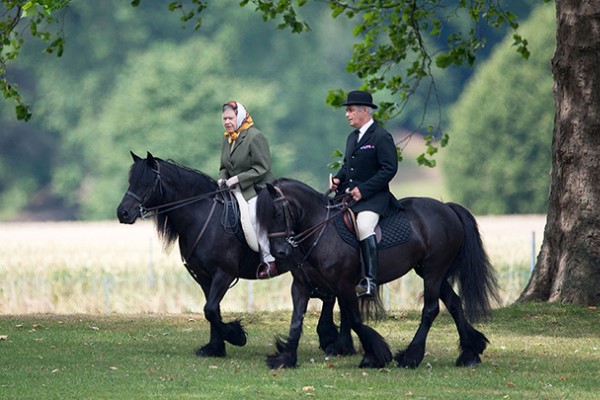 It was announced that an all-new exhibition was coming to Buckingham Palace, featuring none other than the palace’s favourite royal animals. 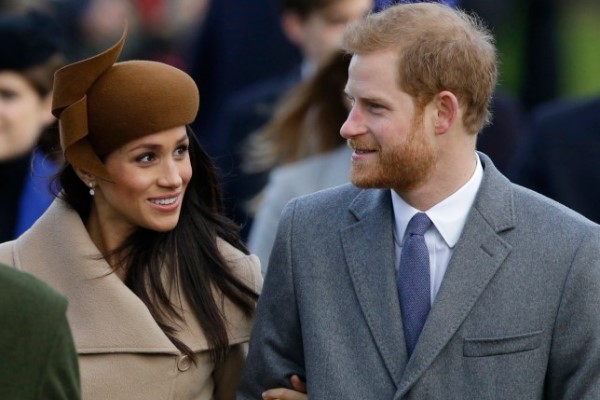 Harry and Meghan announced that they had made the decision to step back as senior members of the Royal Family. 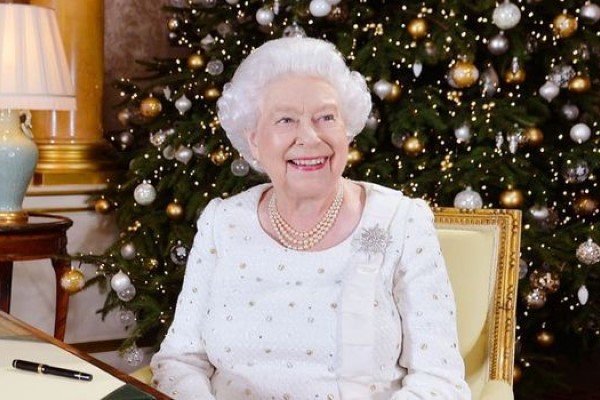 The first tradition upheld each year is that the immediate members of the Royal family spend the whole festive period at Sandringham House in Norfolk. 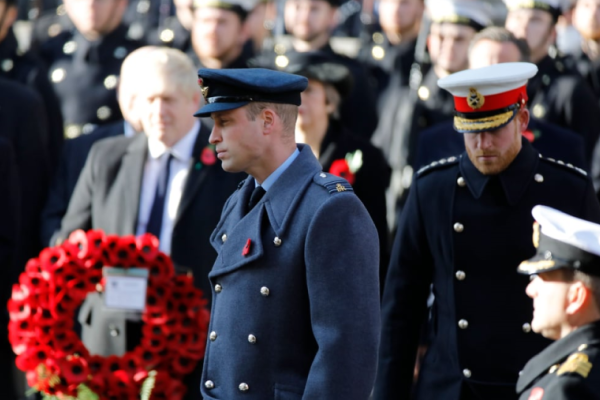 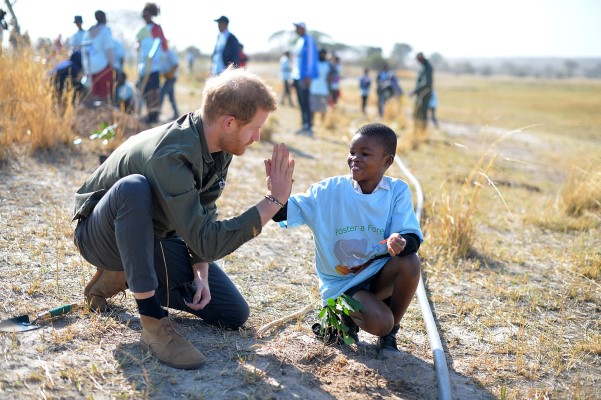 The recent ten-day tour across South Africa, Botswana, Angola and Malawi by Prince Harry and wife Meghan was a delight for those involved. 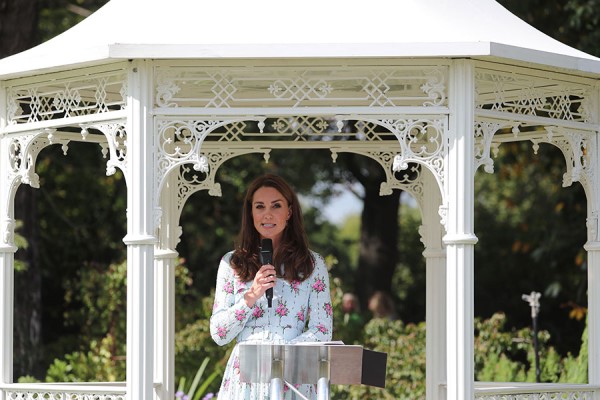 Kate was also spotted visiting her “Back to Nature” garden which she designed for the RHS Chelsea Flower Show. 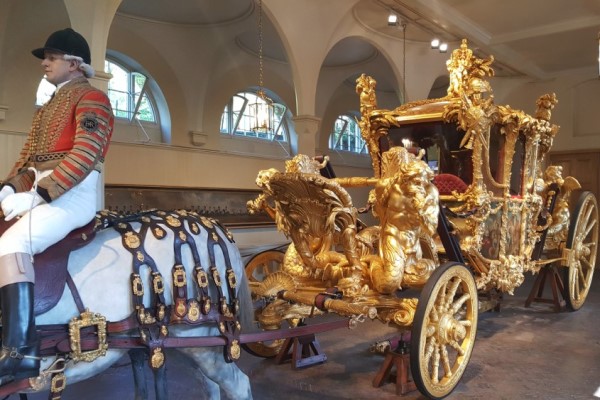 Providing the Queen with carriage horses and responsible for Her Majesty’s and members of the Royal Family’s transport by motor car. 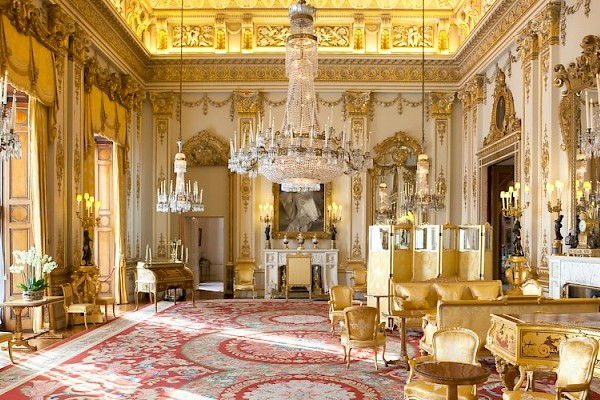 Her Majesty was the first to see the items from the collection which marks the 200th anniversary of the birth of Queen Victoria. 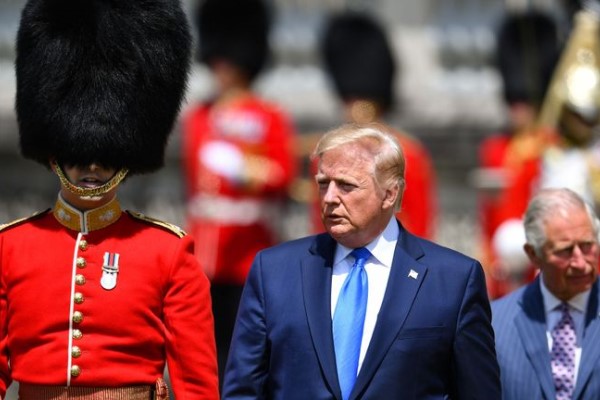 The President attended a state banquet and sat alongside Her Majesty Queen Elizabeth the 2nd. 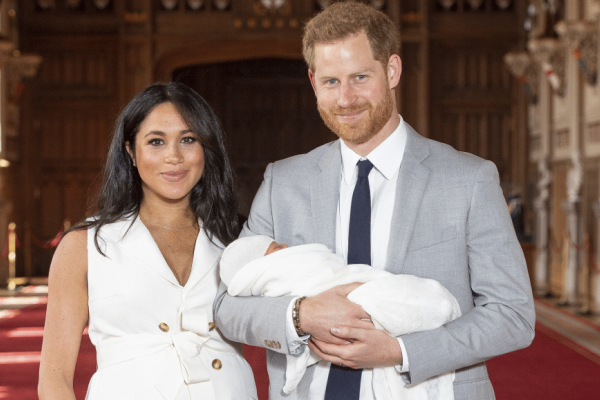 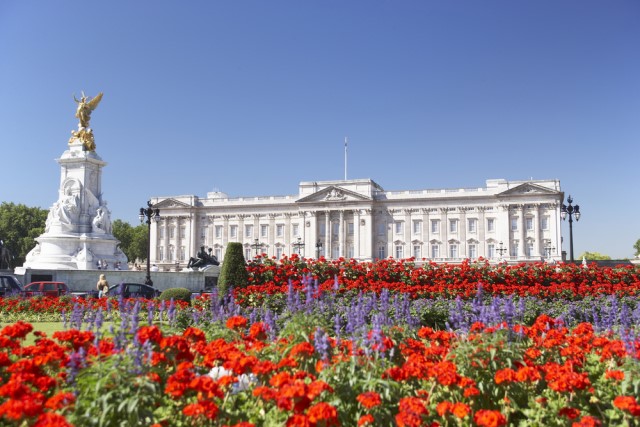 Buckingham Palace was initially known as Buckingham House, the bulk of what today makes up the main part of...